Links to various media covering the event from June 6th, 2014.

We are also anticipating an article by Robert Lowendick – President of the Outdoor Writers of Ohio.

Finally, OHMC Treasurer – John Ringenbach was on the Buckeye Sportsman radio program hosted by Dan Armitage during the Saturday, June 14th program.  The interview with John is available via podcast at the link below.  The muskie portion begins at about 22:00 and John did a fantastic job !

It’s really nice to get some good PR for Ohio’s muskie program. 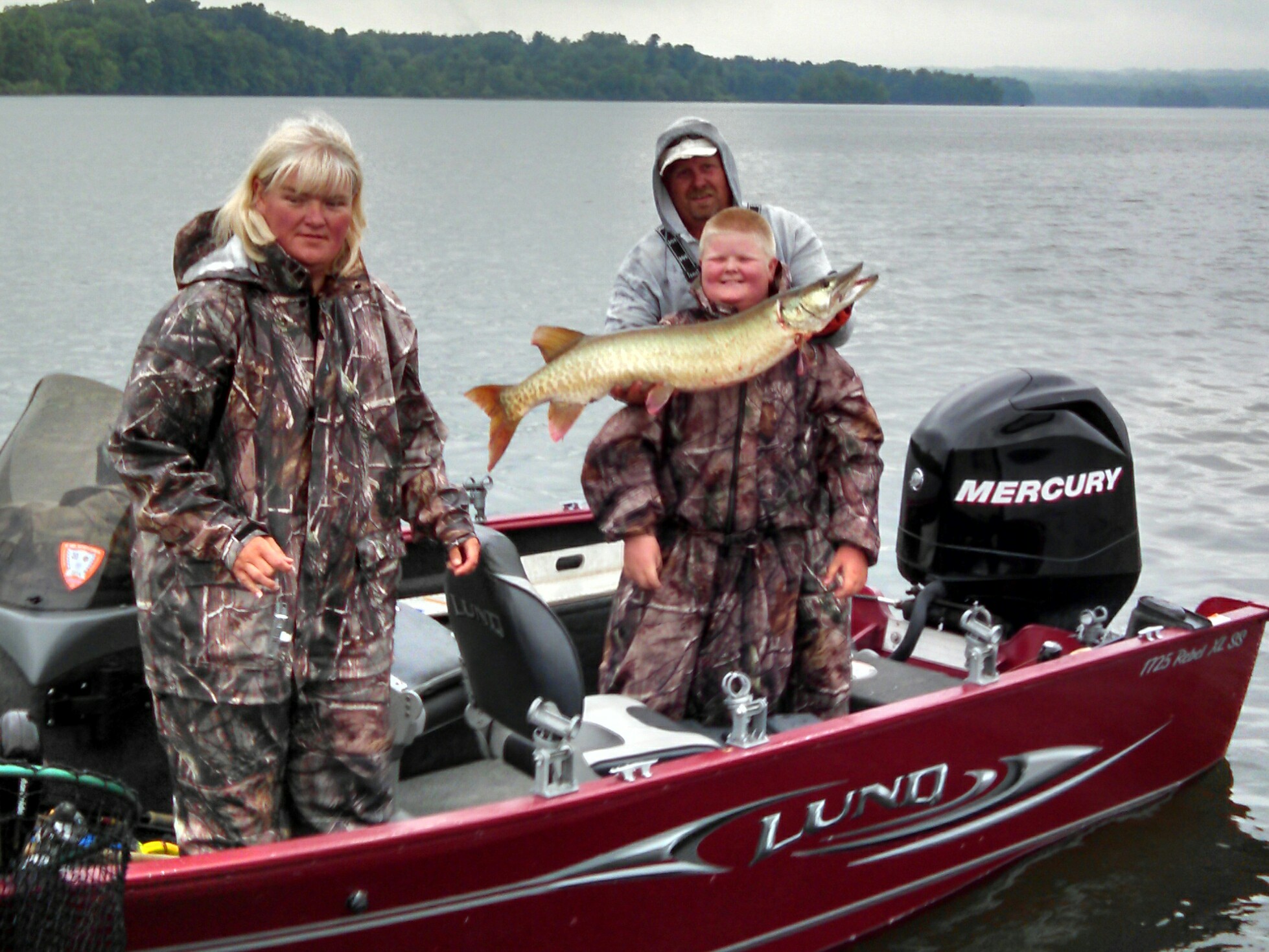 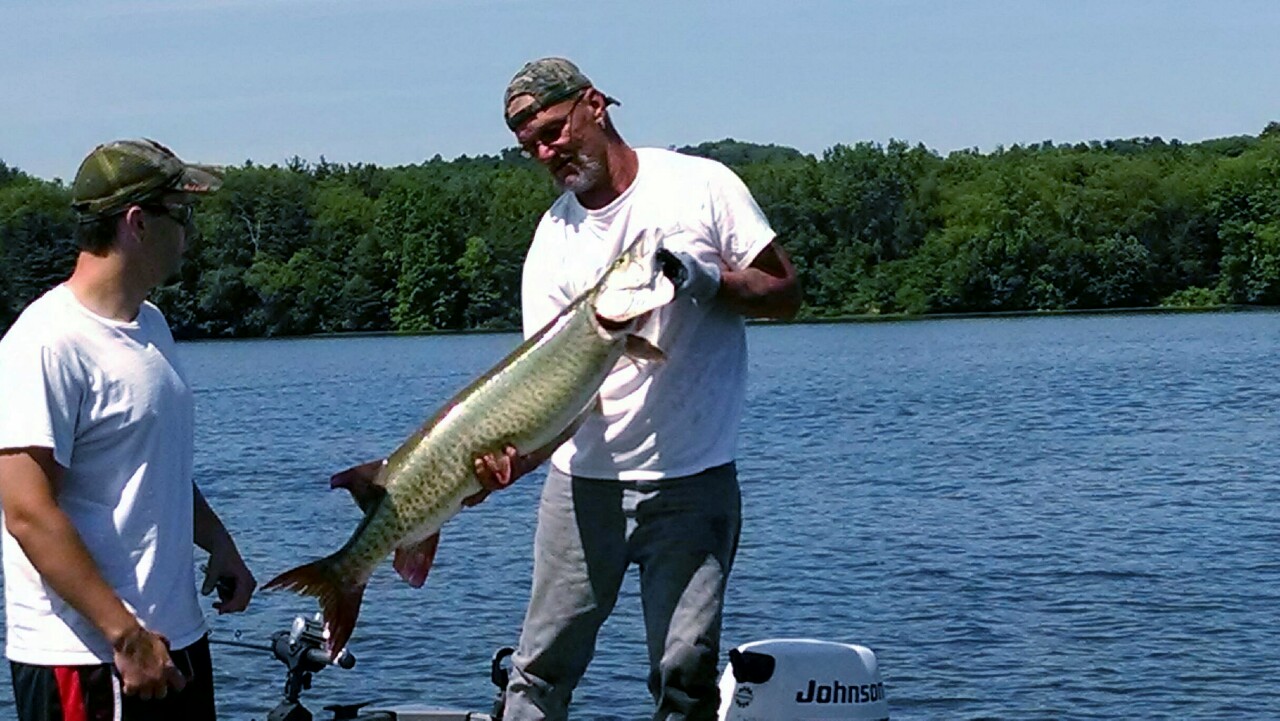