The 4th annual Ohio Minnow Fund Muskie Outing was held May 14th and 15th, 2016 at West Branch State Park.  There were 55 anglers registered and 25 fish reported as caught.  All monies raised will be used to support Ohio’s Muskie stocking program. 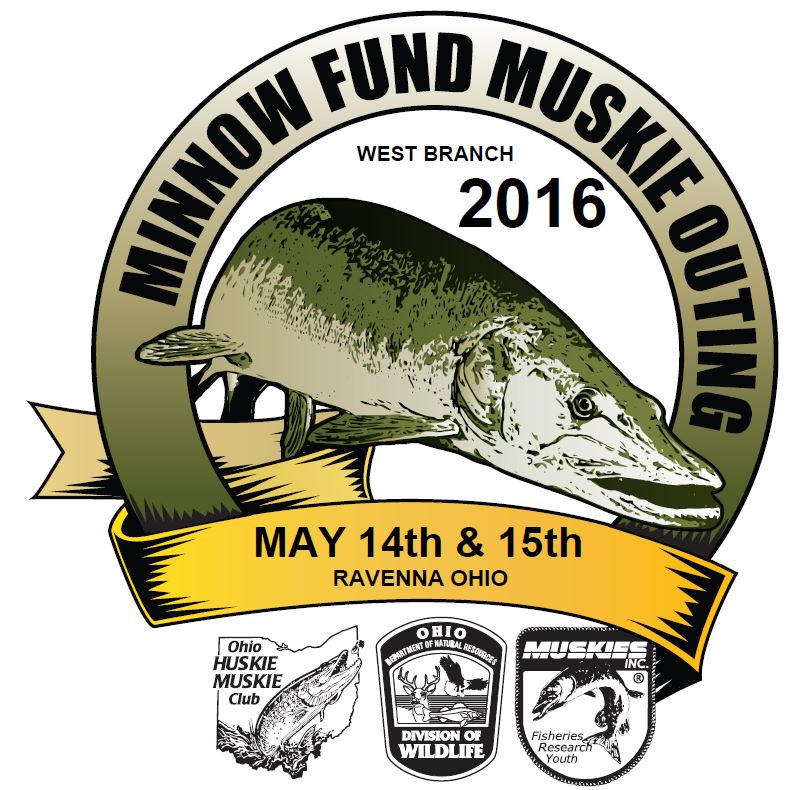 The event started on Friday evening as eager muskie anglers streamed into the campground with tents, campers, boats, and thoughts of big fish.  Everyone seemed aware that the weather forecast was for dire conditions, yet they still showed up.  Early Friday afternoon Kevin Proffit and Rich Daniels showed up and erected an enormous tent so that everyone could have a dry spot to call headquarters for the weekend (THANK YOU!).

As daylight broke on Saturday morning, we were greeted to donuts, fresh coffee, and some fantastic pancakes on the griddle by OHMC Secretary Tim Smith.  Meanwhile OHMC 1st Vice-President Jeff Ferjutz and OHMC Treasurer John Ringenbach registered entrants.  The temperature had plummeted overnight and brisk wind along with torrential rain served notice that this event was not for the weak of heart.  Only the hardiest of muskie fishermen would brave these conditions as white capped waves snarled down the lake daring us to try to take one of her fish into our nets.

This was the first year that we aligned our traditional Division Day to be coincident with the minnow fund Event and we had 5 brave ODNR personnel show up in the downpour with hopes of hoisting a trophy fish.  By 8:00 we aimed for the lake with Bob Basic guiding for Curt Wagner, Tim Smith guiding for Jill Connor, Elmer Heyob guiding for Tim Parker, John Ringenbach guiding for Kevin Paige, and Paul Anderson guiding for Kevin Kayle.

At noon the guests and guides assembled for a grilled lunch that had been prepared by OHMC 2nd Vice-President Rick Simpson, OHMC Trustee Mike Reed, and OHMC Trustee Chris Silverthorn (THANK YOU!).  Unfortunately, the fish did not cooperate and we were unable to get slime on any of our guests’ hands.  We were happy to have them and thanked them for their service in support of our muskie program.

The unsuccessful guides headed back out into the storm with a never-give-up attitude for more fishing with the rest of the crew.  Boats were tested, rain gear was tested, and anglers’ commitment was tested, yet onward we went.  The harshness of the conditions cannot be overstated as it felt worse than many days I have spent fishing in December.

By 7:00 the weary contestants assembled for a hot meal in a dry tent.  News of a few fish filtered about as we enjoyed Brauts, Dogs, and Burgers with all the fixins.  Warm beans, hot apple pie, and steaming corn-on-the-cob made the miserable conditions fade away if even temporarily.  The campground fell quiet shortly after dinner as most of us were ready for our warm sleeping bags.  Some fell prey to the harsh conditions and bailed for home, and for that, I cannot blame any of you in the slightest.

For those that braved the night, a snow-squall greeted us as dawn broke on Sunday morning.  The temperature was 35 degrees and the precipitation kept coming.  One thing did change on Sunday, and that was the bite.  For those brave souls that took to the water, the fish, perhaps out of empathy were biting.  We fished through the snow, sleet, rain, wind & waves and we caught fish.  Several nice fish including some huskies were landed as a clear trolling pattern emerged.

When the battle scared participants gathered for the final results, we saw a peek of blue sky for the first time in days.  The final tally had Joe Reynolds winning the Youth Big fish, Jeff Clark winning the $400 big fish pot, Jack Whyde in first place, Fred Lederer in second place, Josh Burns in Third place, Jeff Ferjutz in Fourth place, and Jeff Clark in fifth place.  I cannot thank you all enough for coming out and displaying your devotion to our sport and our stocking program.  Dry off, warm up, and get ready to enjoy better conditions as the season wears on.  Be safe in the knowledge that you will not encounter anything worse for the balance of this season.

All fish reported for the event: 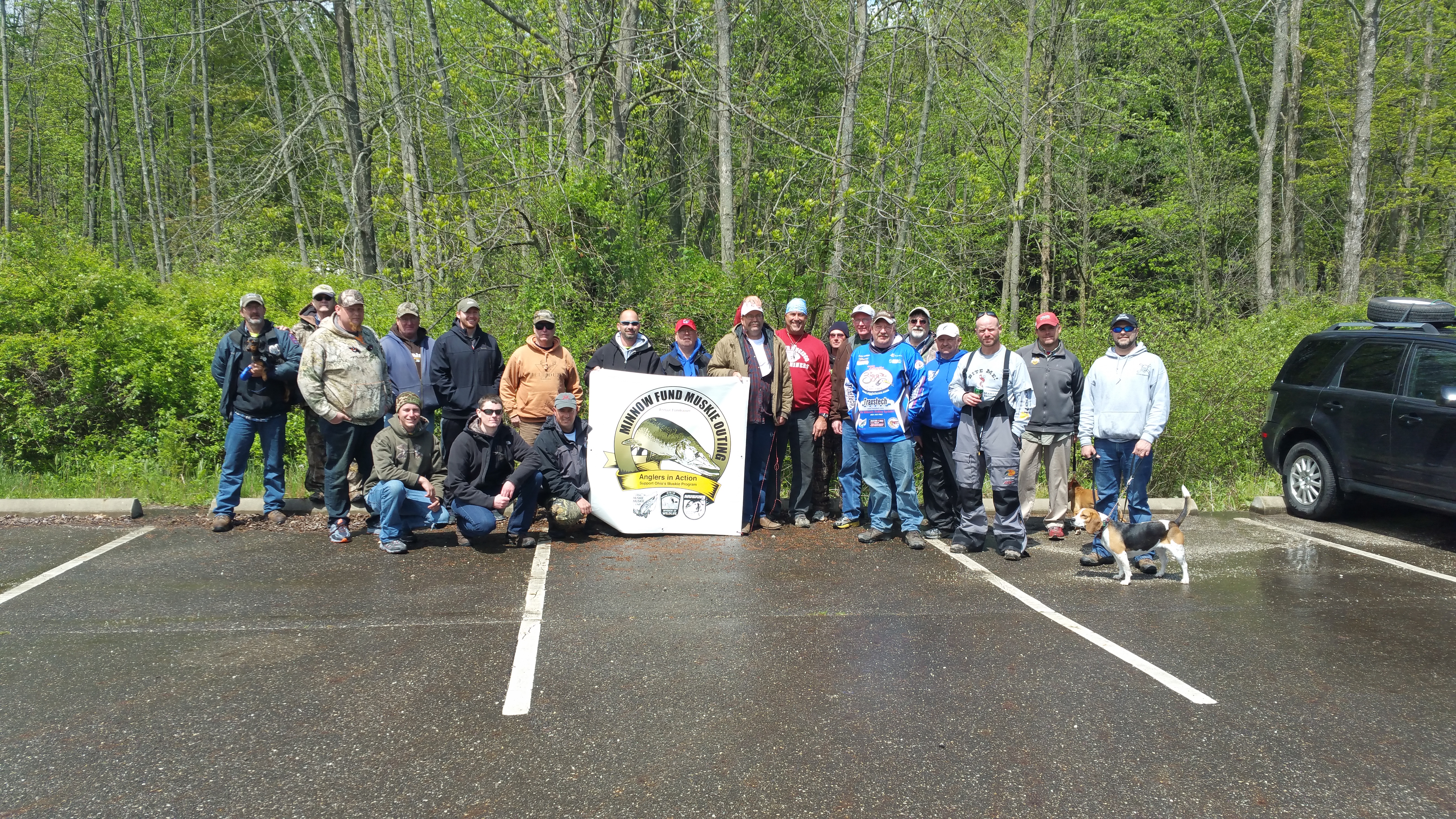 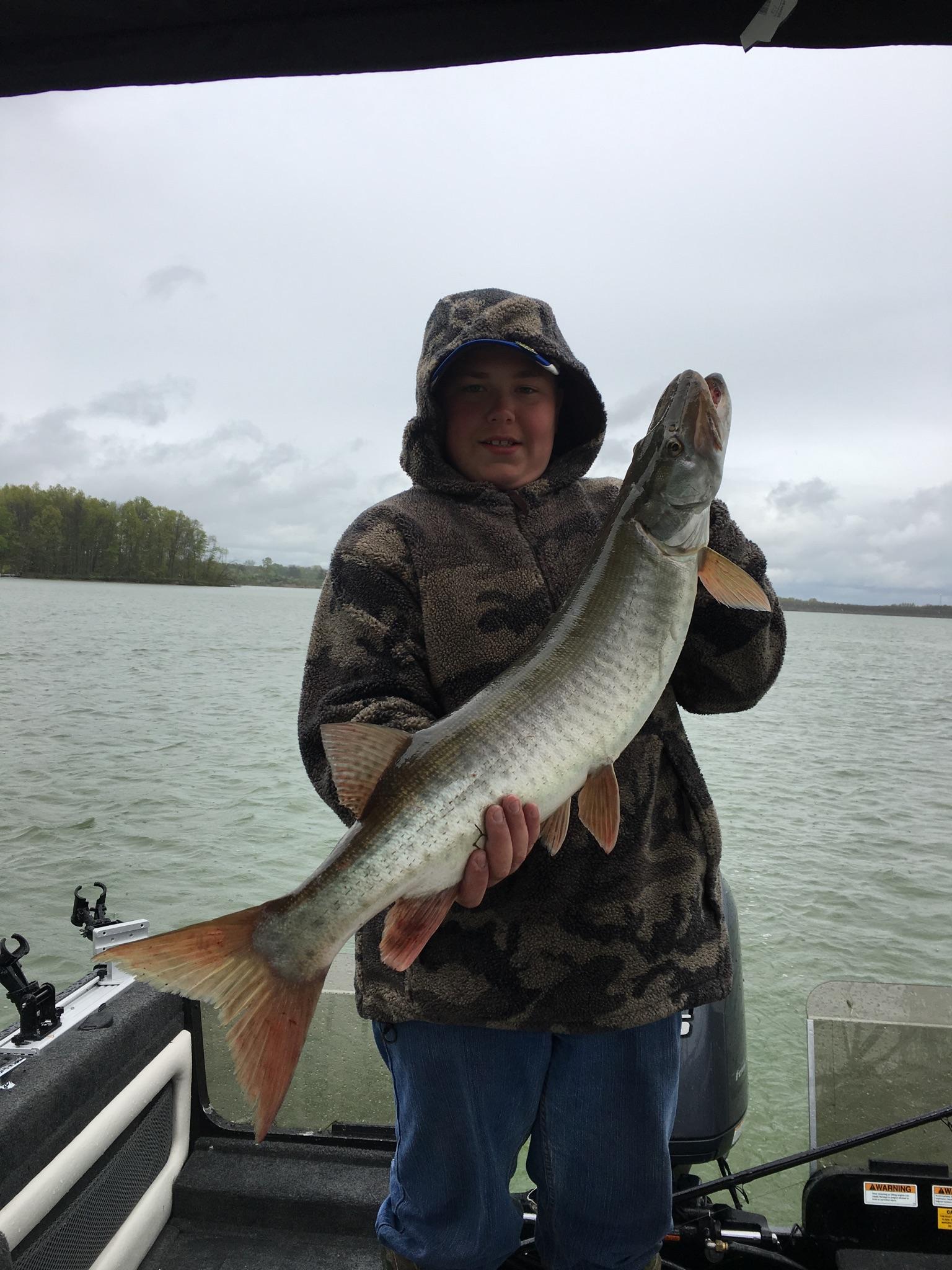 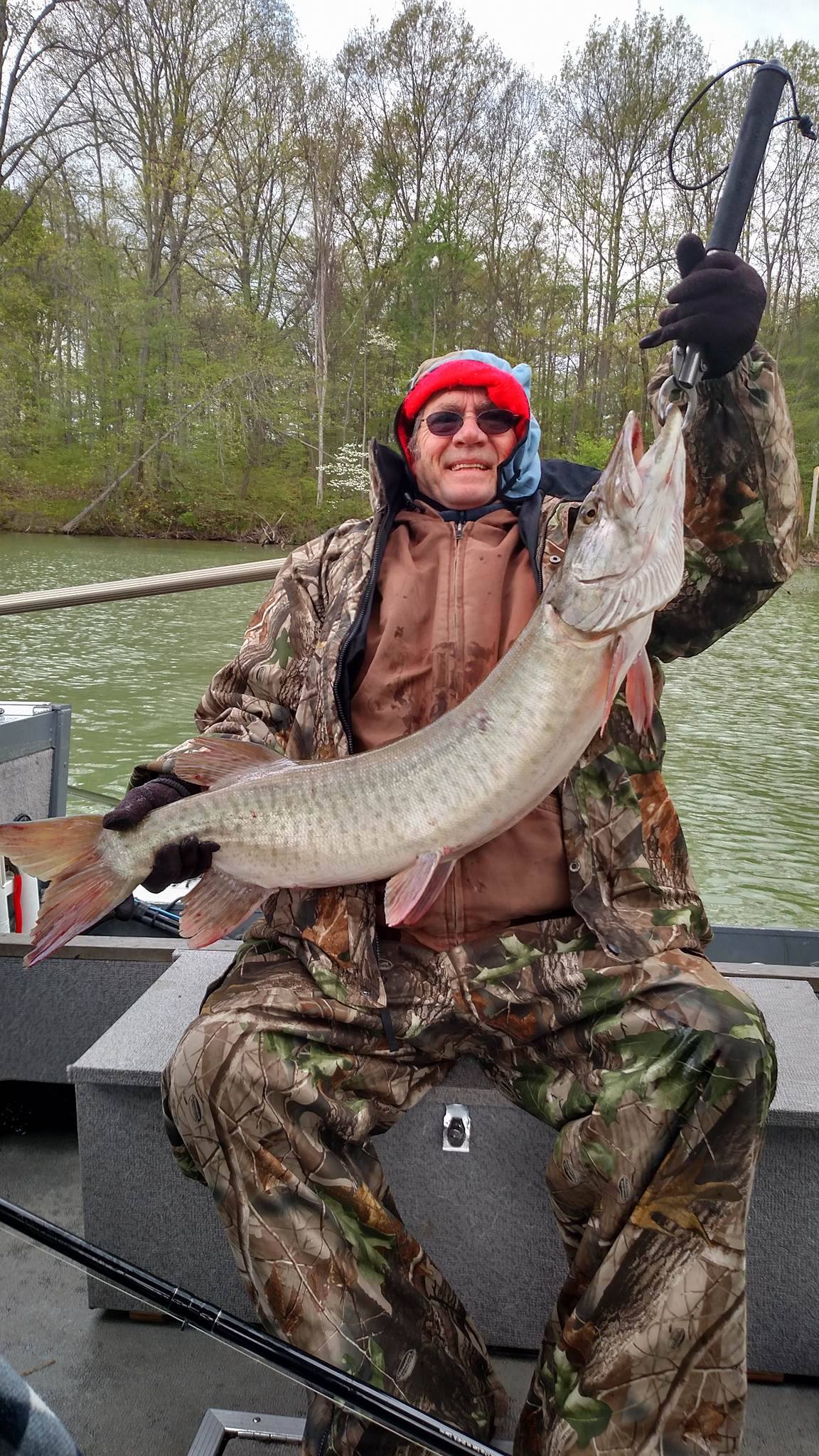 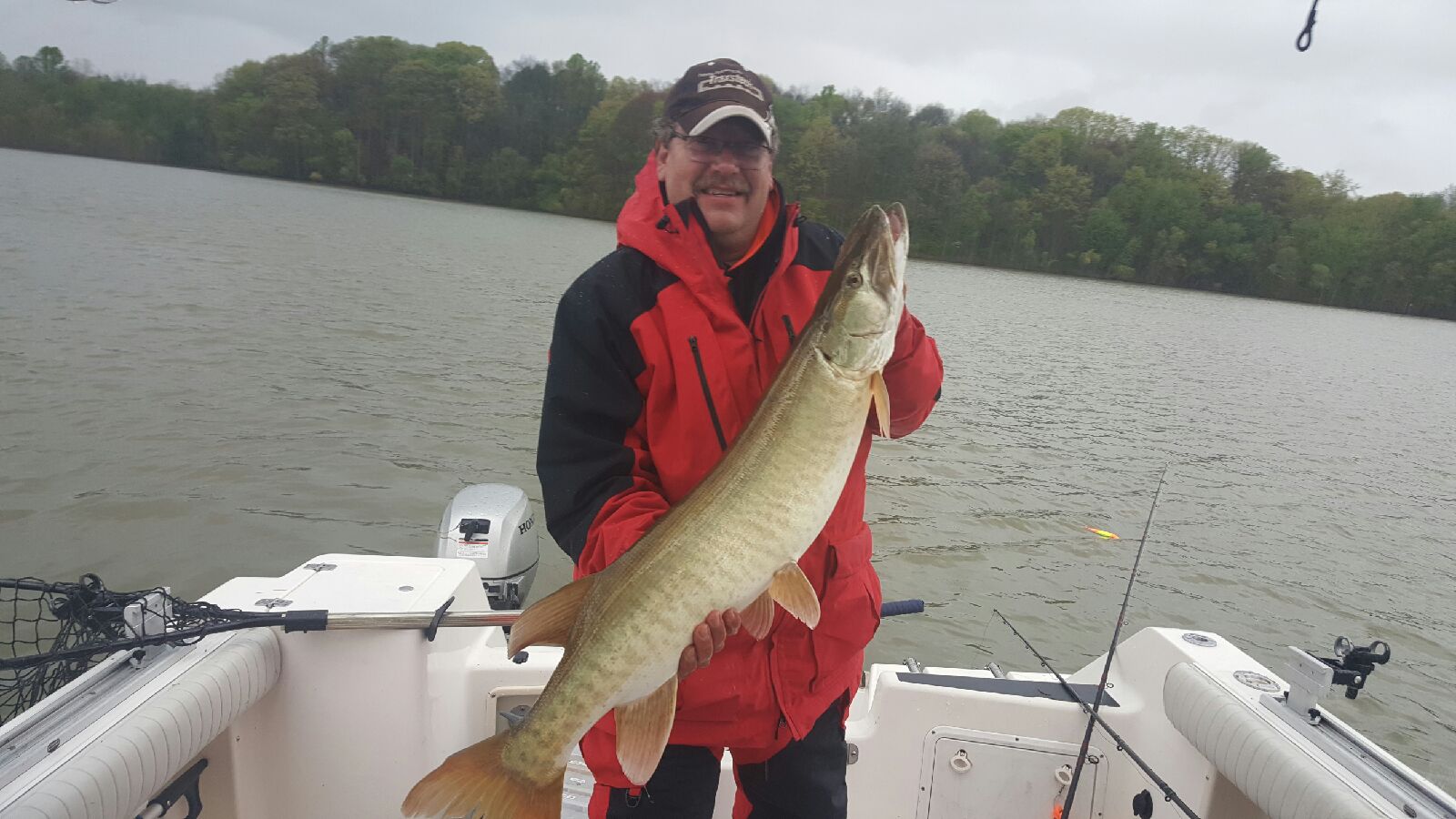 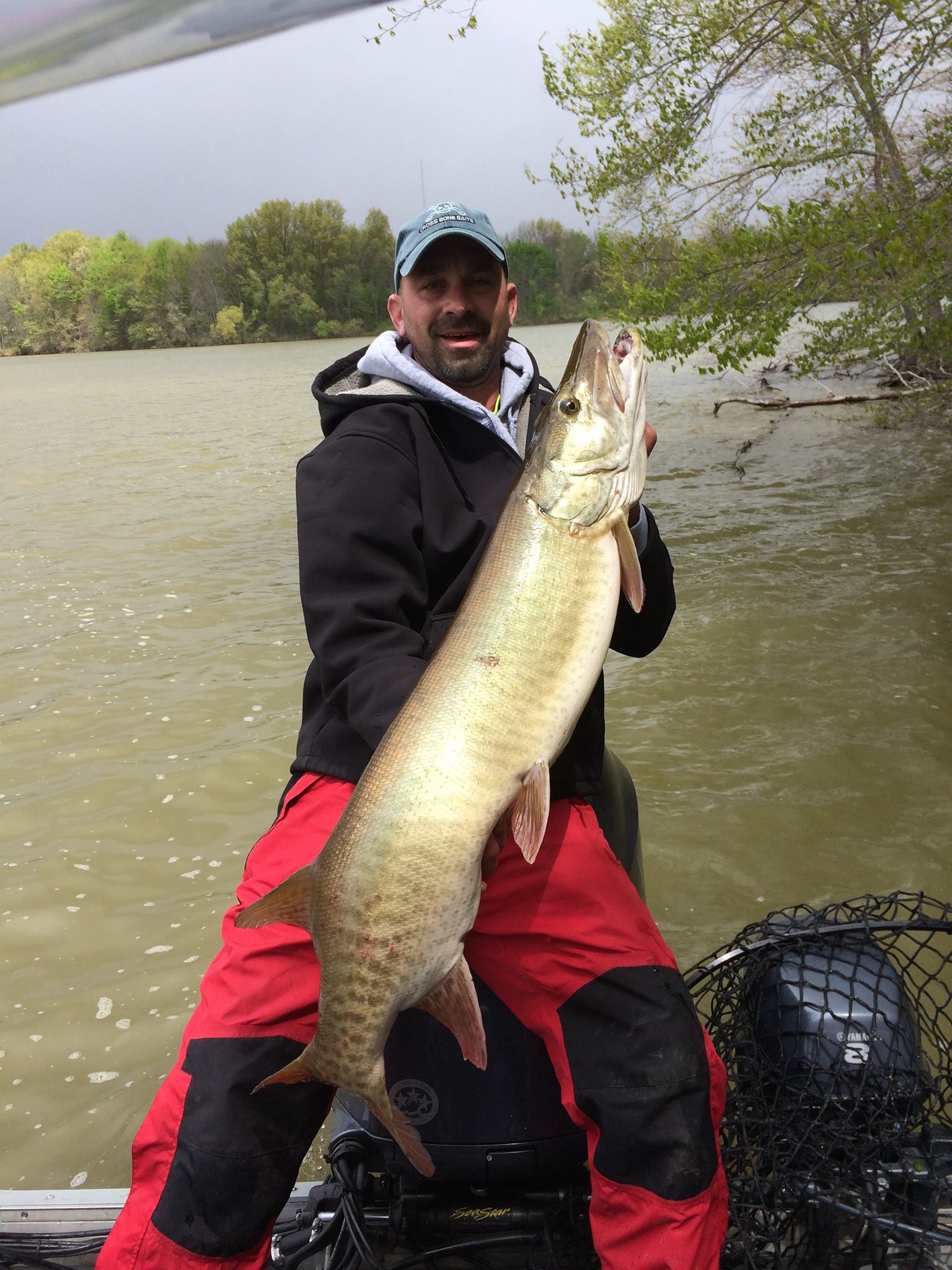 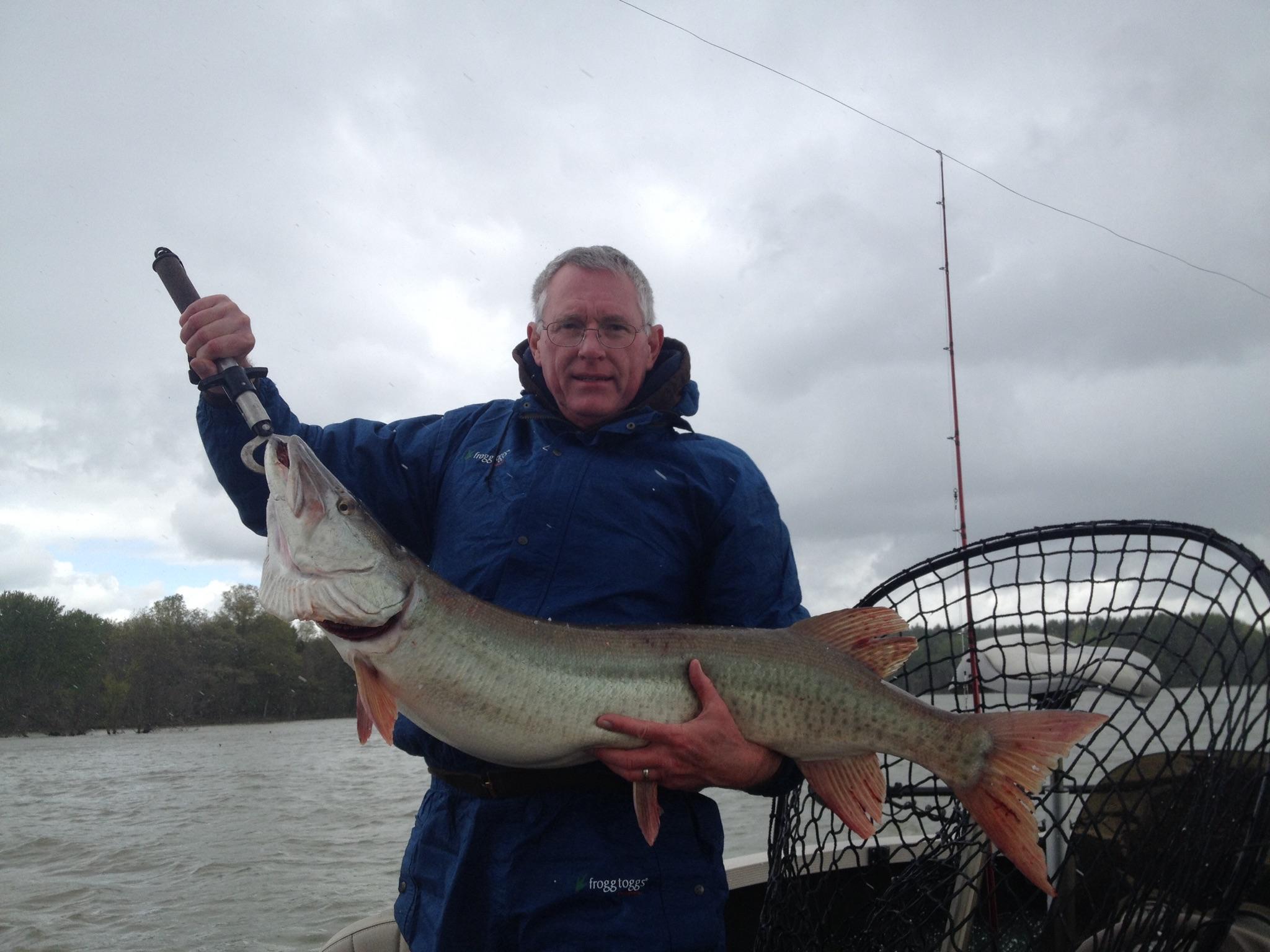 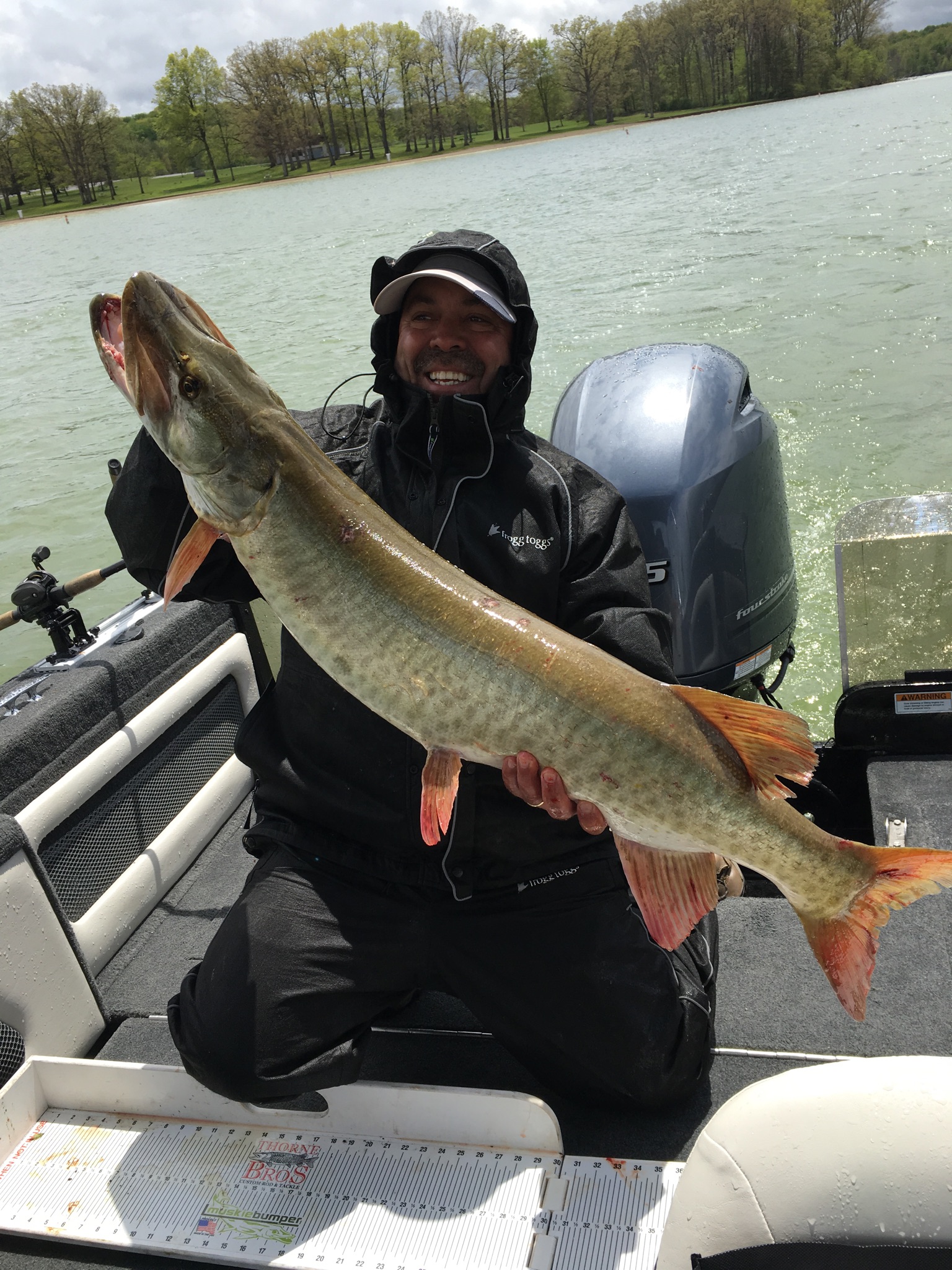 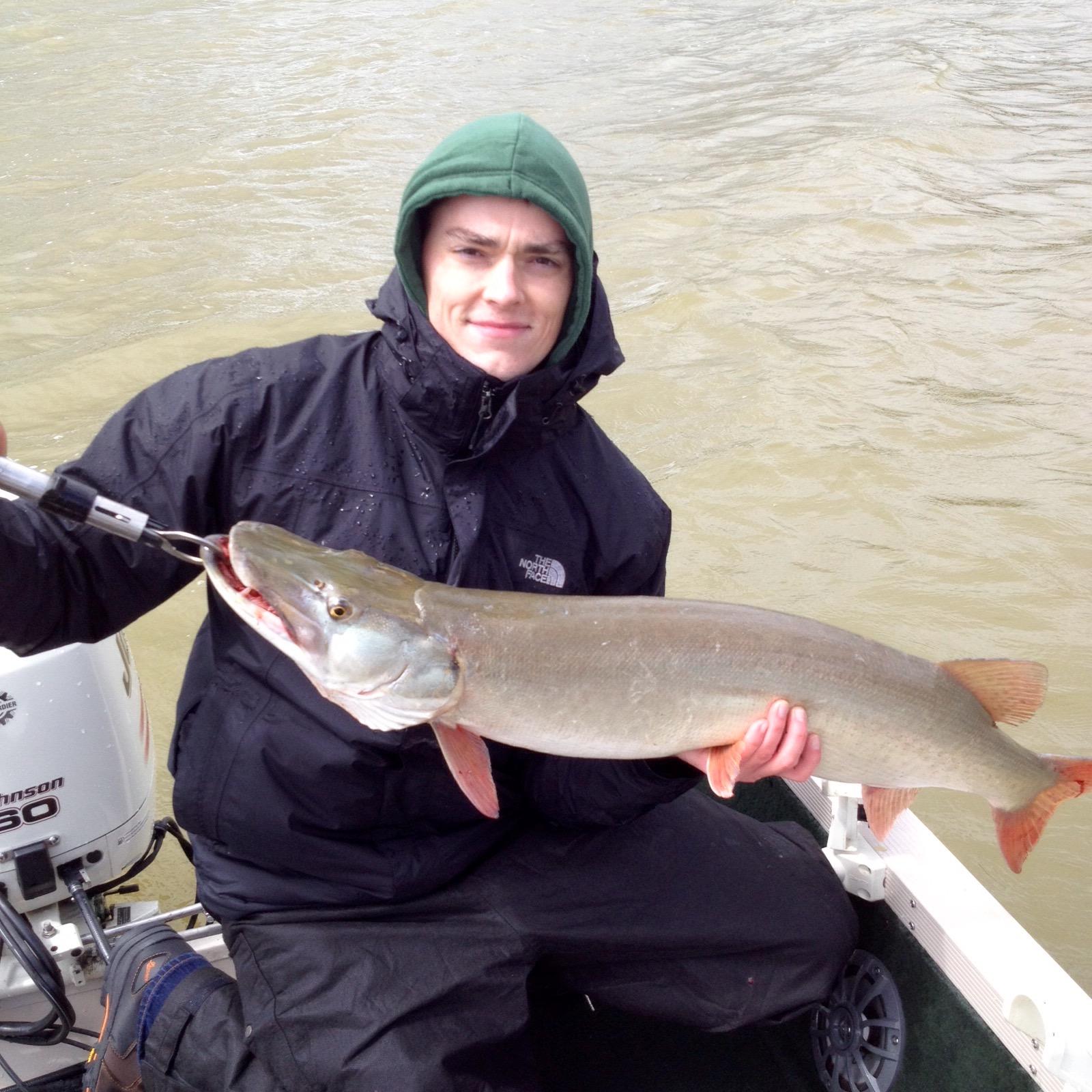 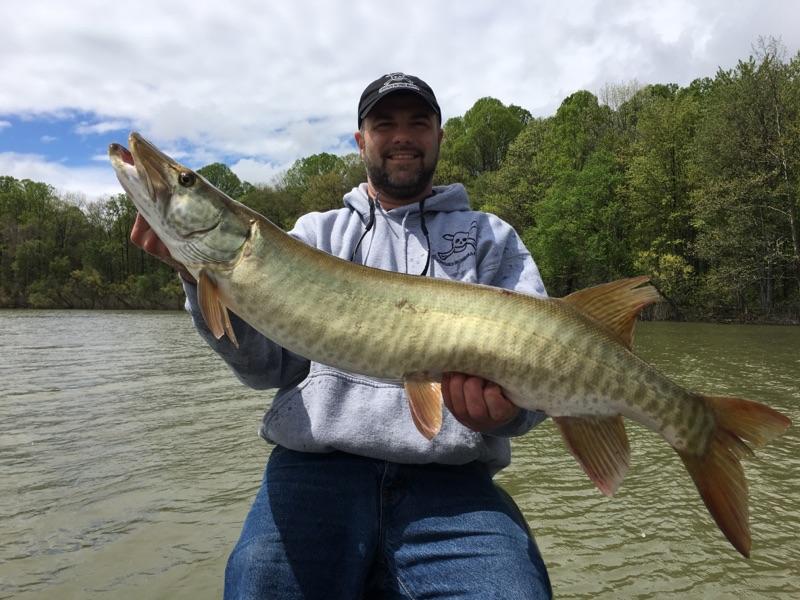 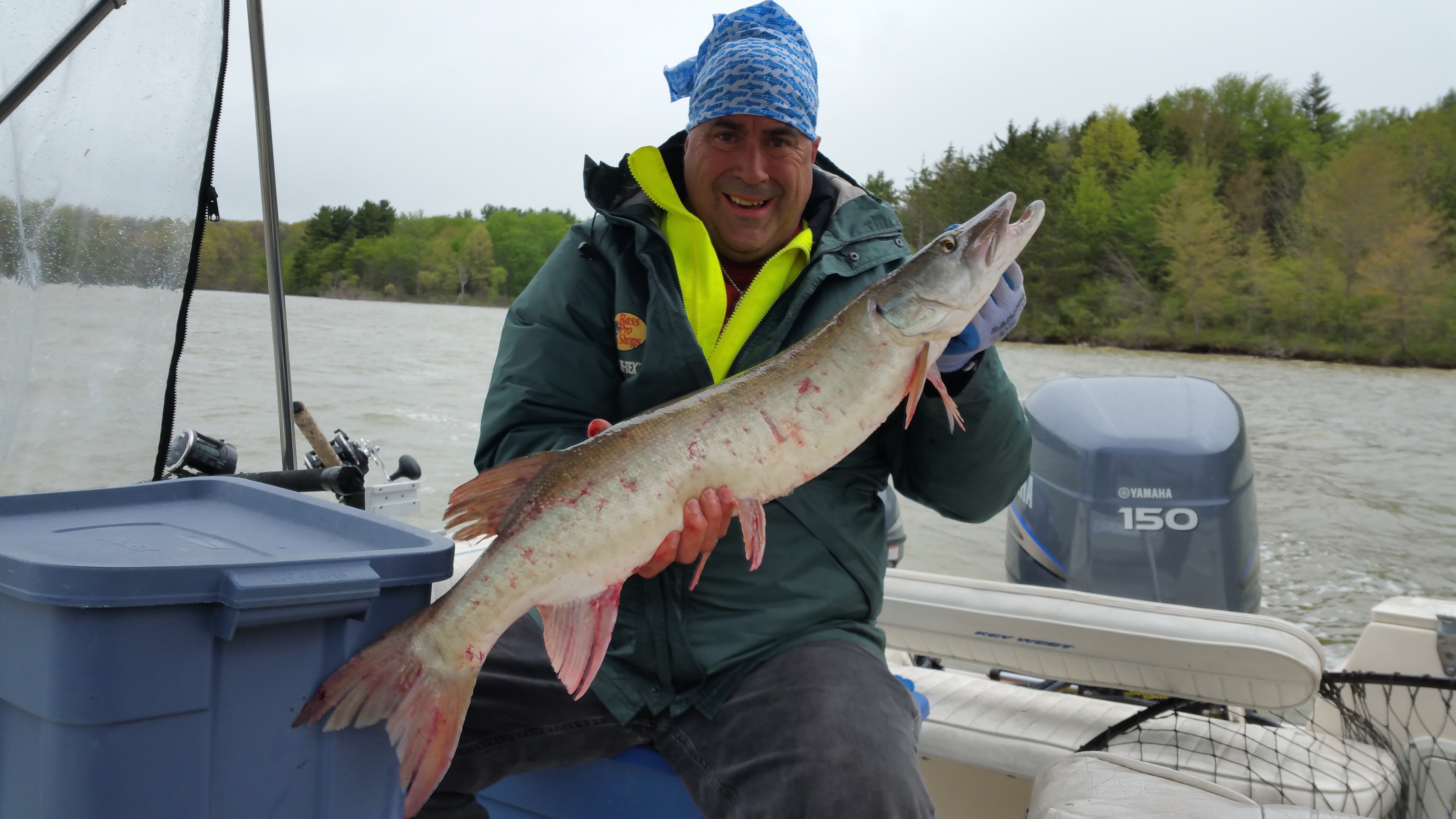 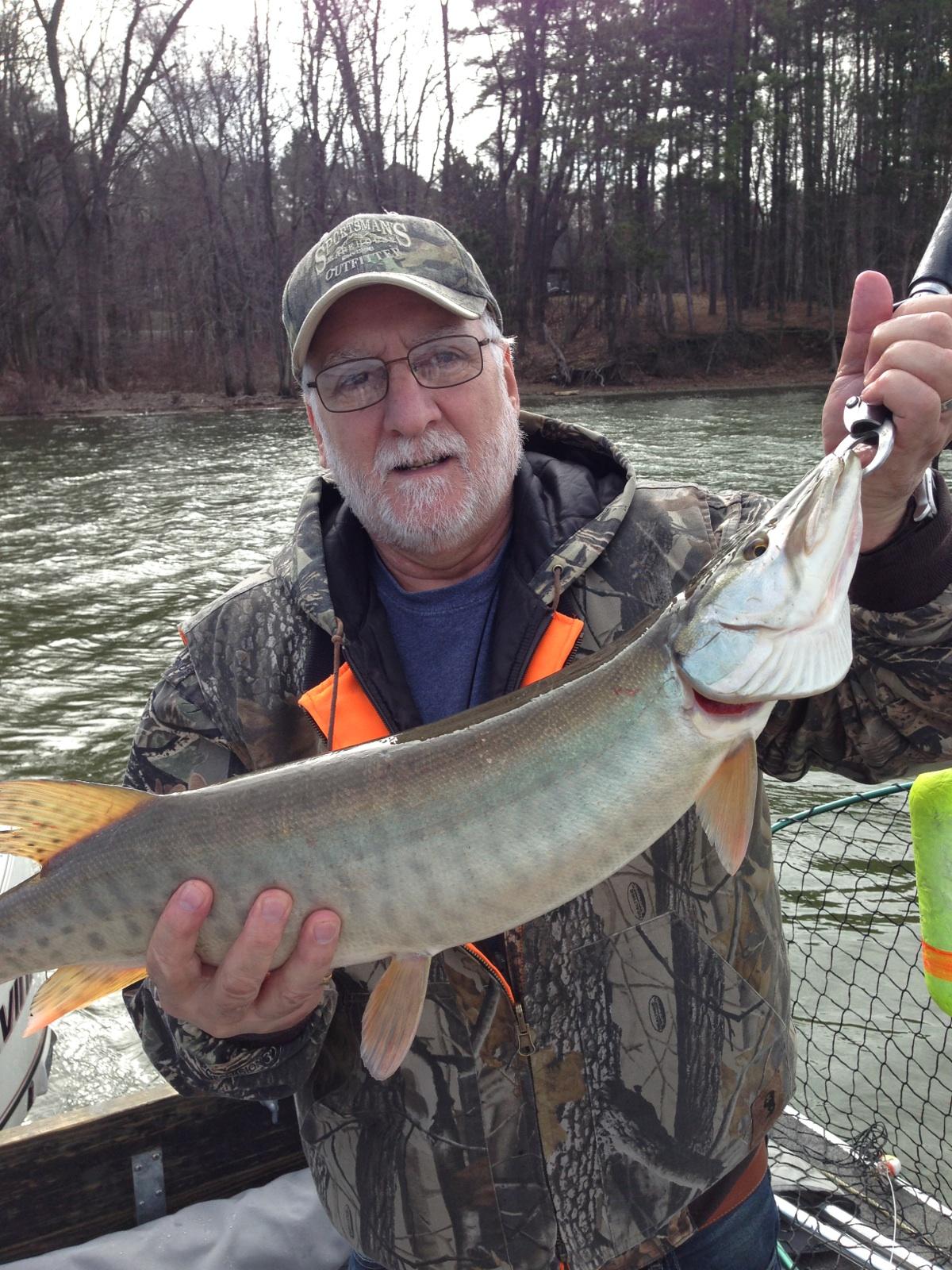 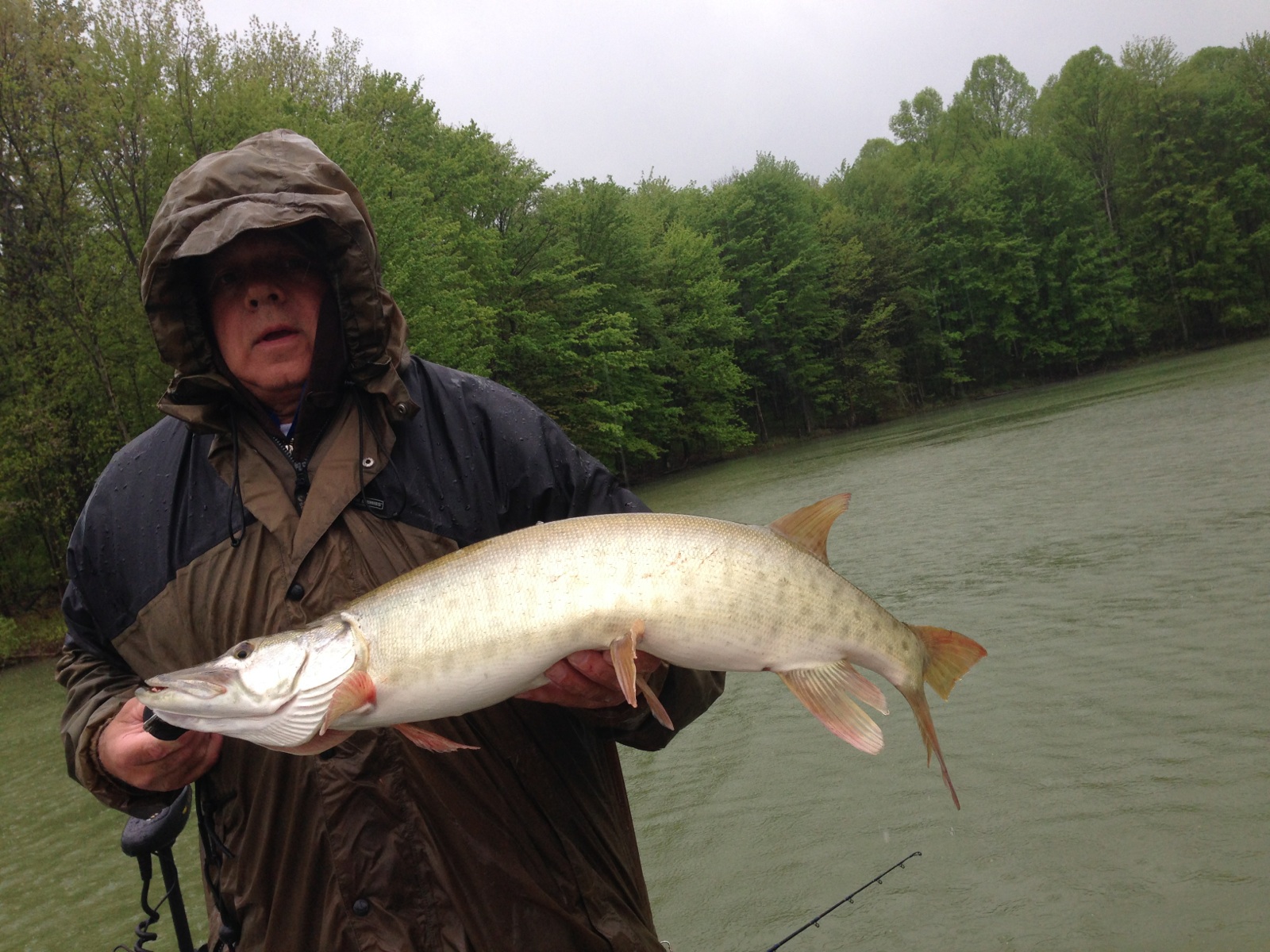 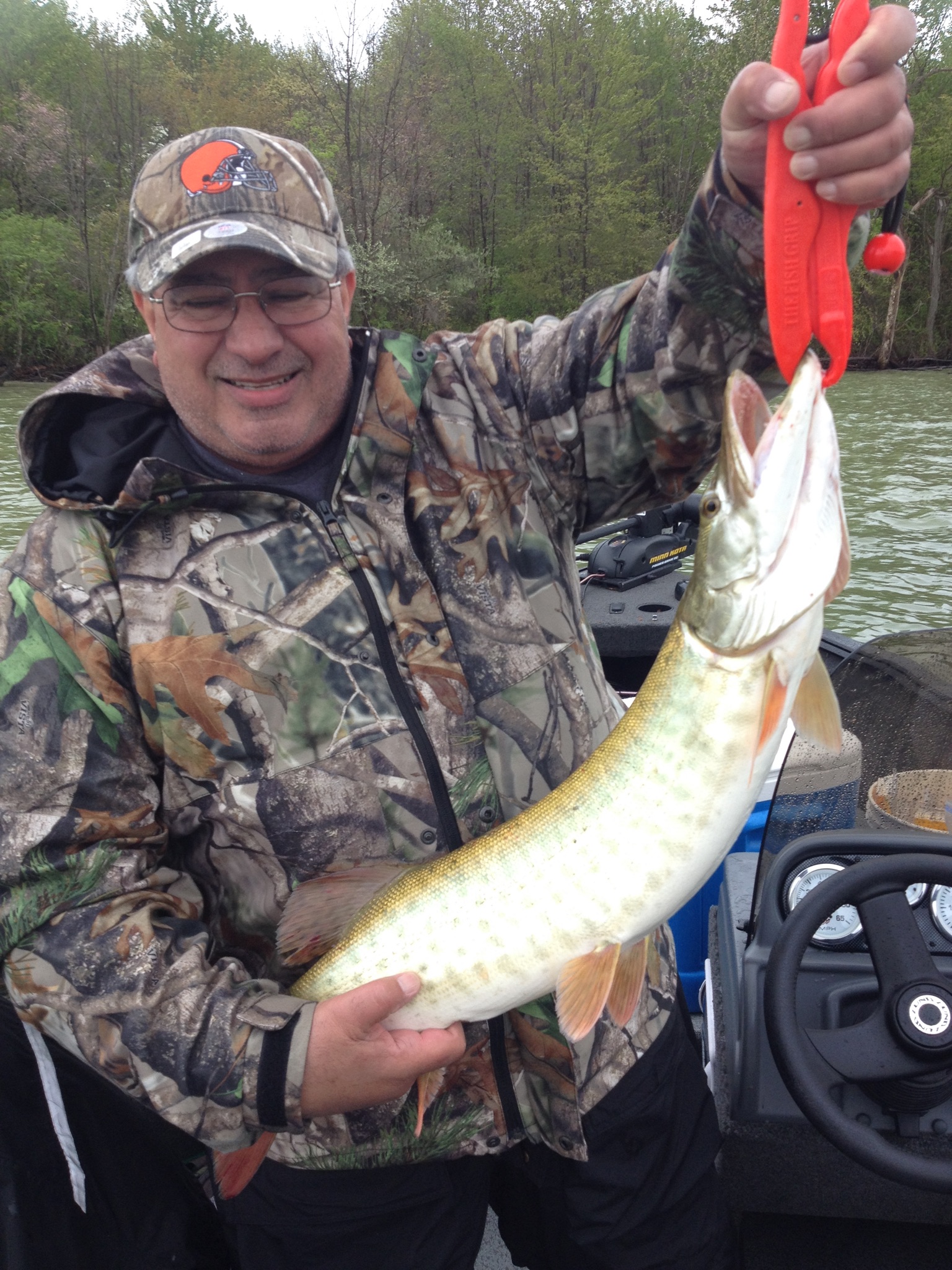 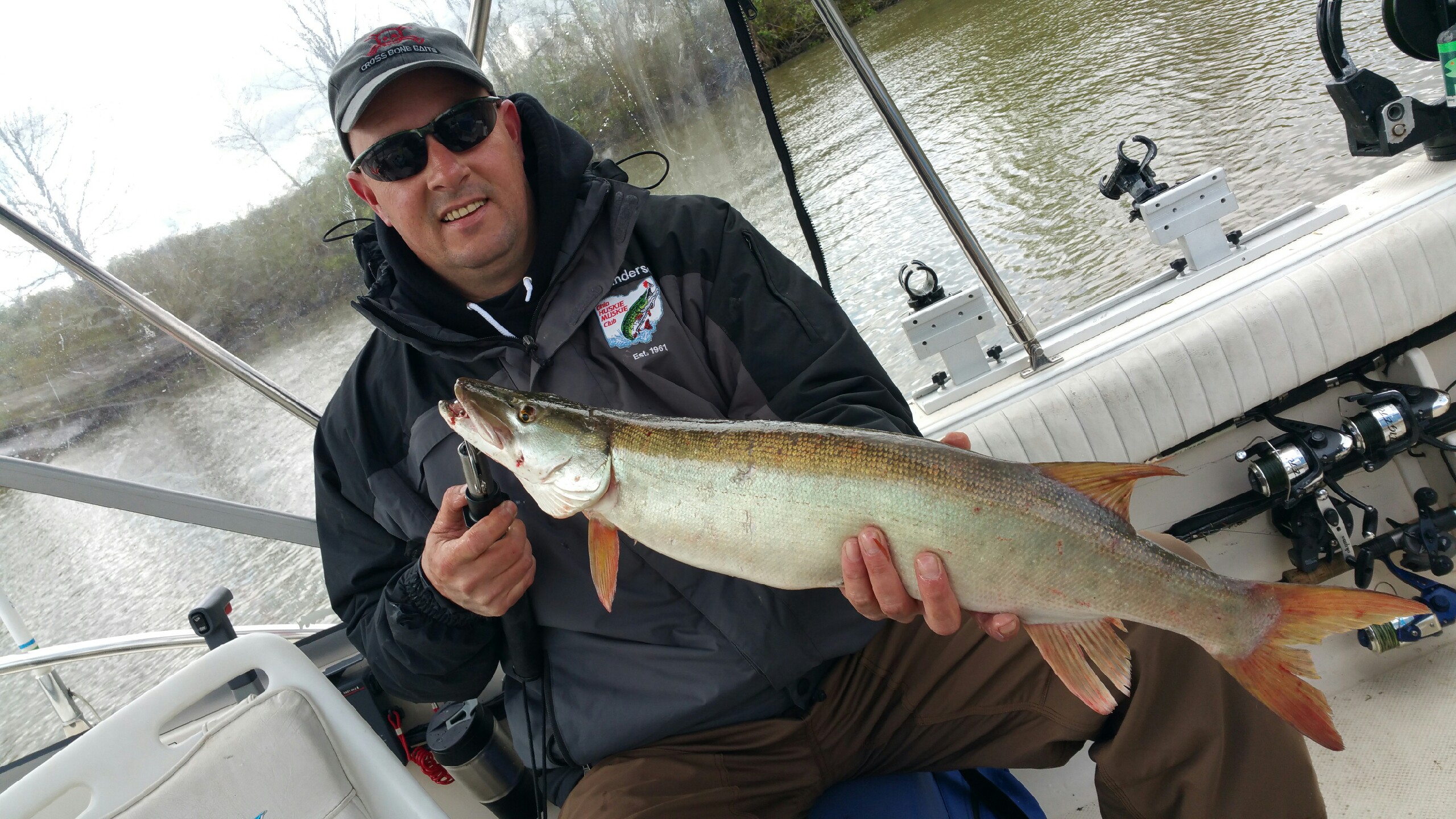 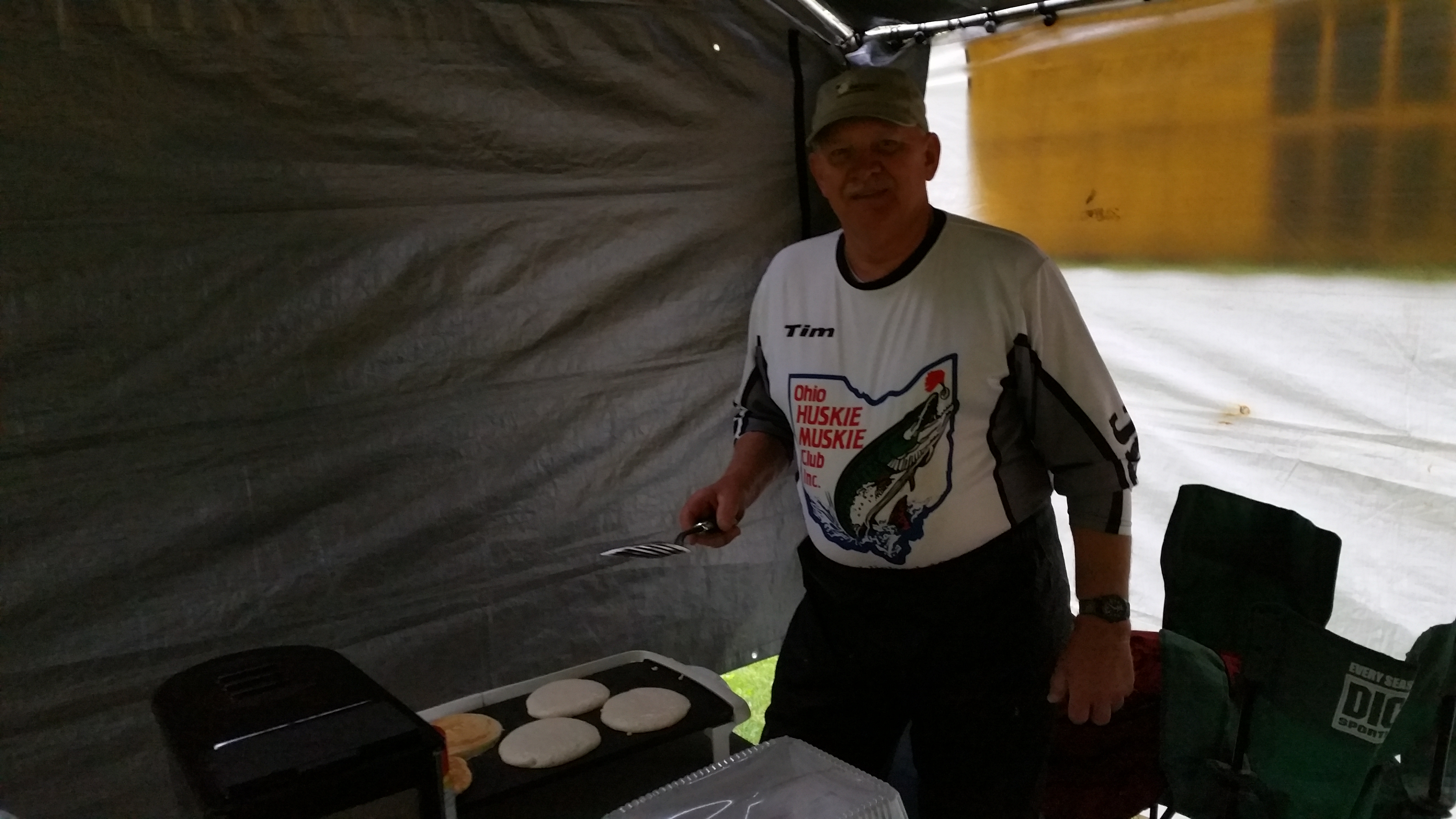 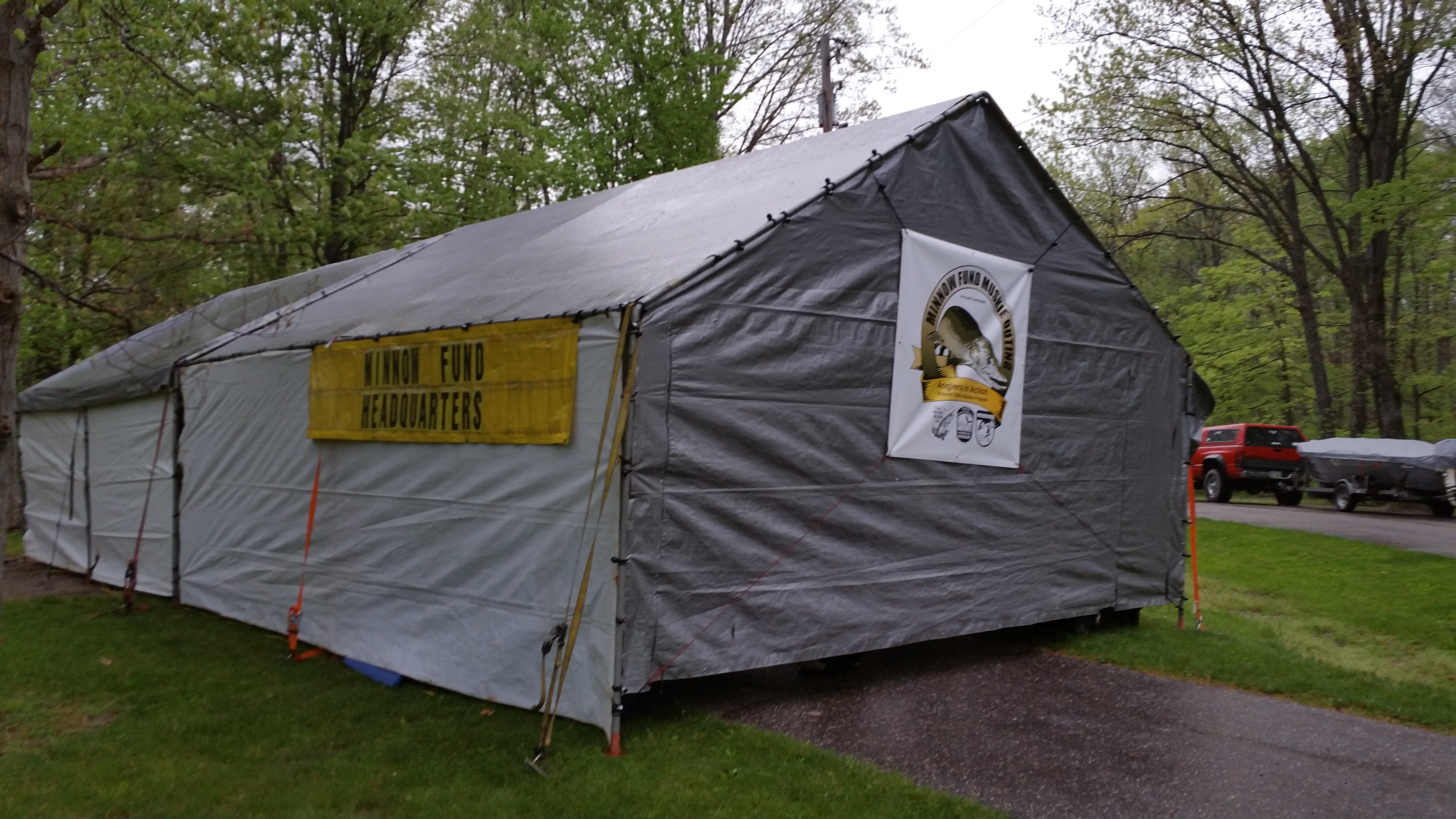 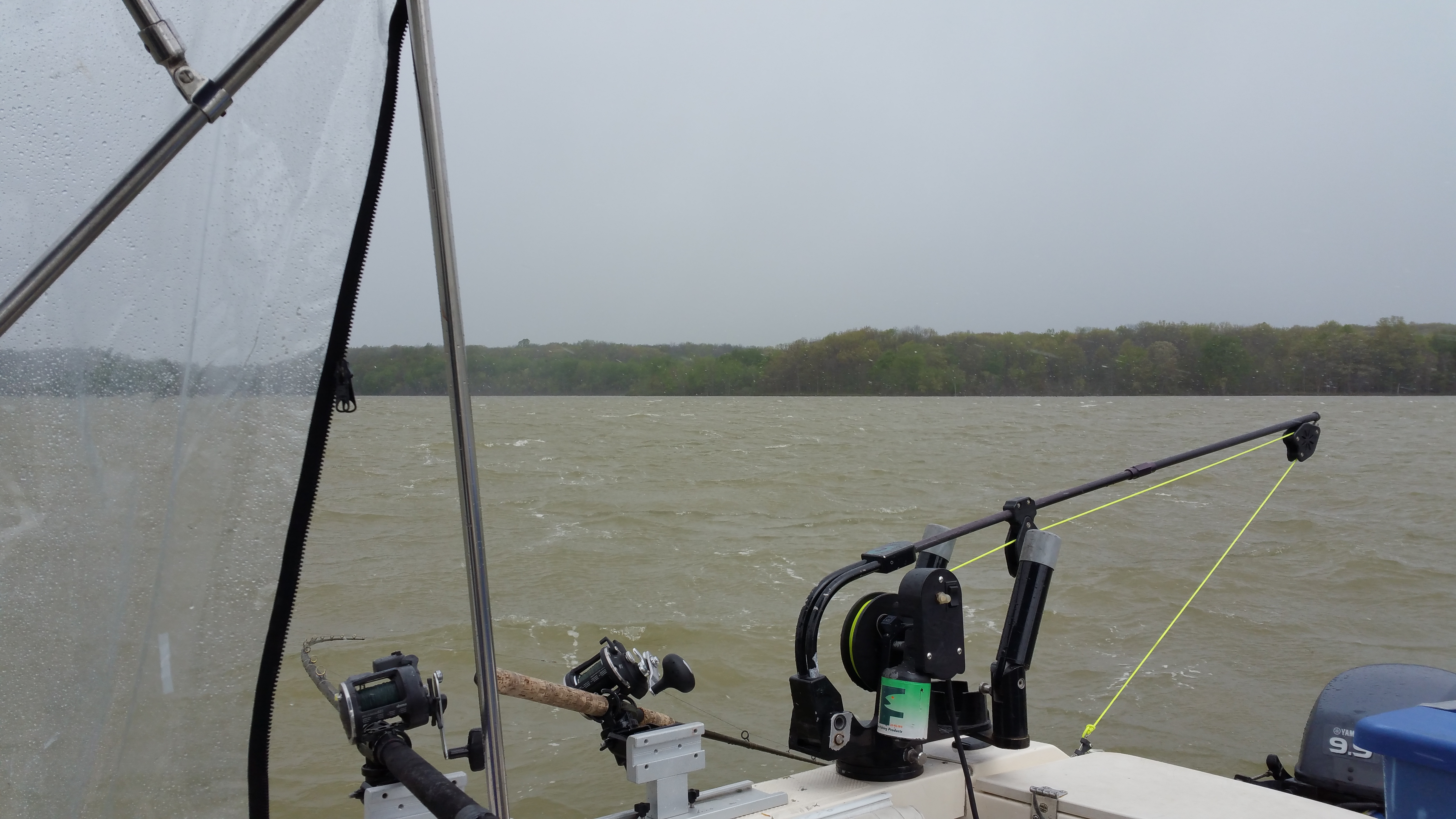 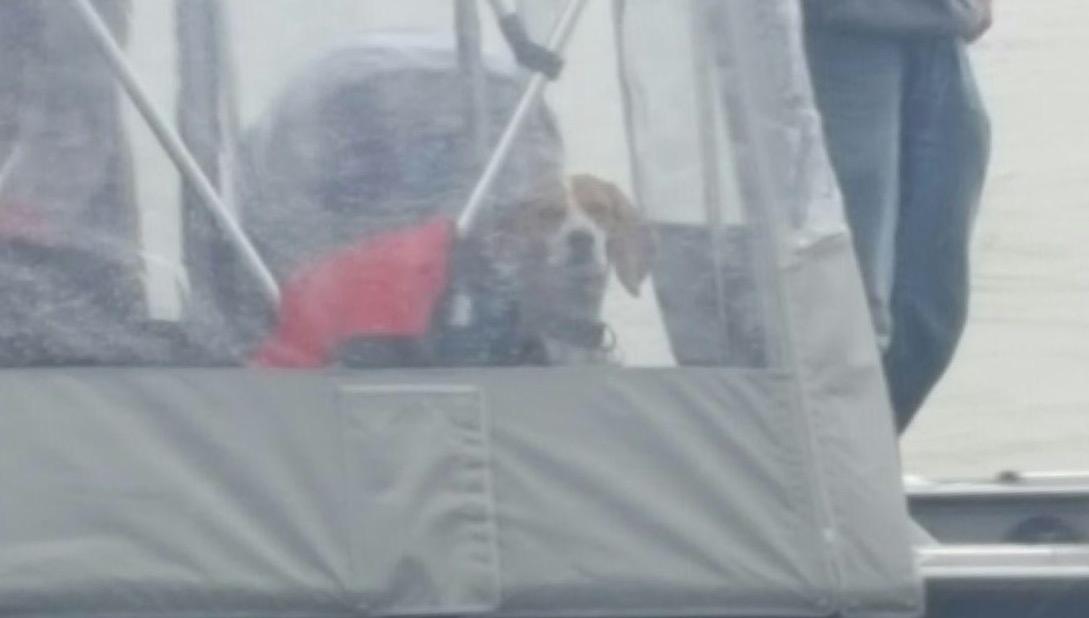