The 44th annual OHMC Summer Contest was held on July 12th and 13th 2014 at Salt Fork Lake. The weekend started off with registration and a few slushy beverages at the campground on a warm Friday evening. There were lots of members and visitors hanging around and as usual, there were stories, laughter, and lots of smiles. We were all glad to be blessed to be able to come out and enjoy the fun of chasing toothy critters.

The 2nd half of the registration was held at the old marina on Saturday morning with pancakes and coffee along with the anticipation that is ever present when anglers prepare to launch the boats. Soon the air had warmed into what would eventually become an oppressive 90 degree day with humidity that made it feel more like Florida than Ohio.

Sporadic fish reports filtered over the radio and it seemed as though all the anglers were intently focused on trying to repeat past success. We had casters working feverishly, persons jigging the bottom, trollers in open water, and some that tried all three strategies.

Sunday started off with the fear of the impending storms and had everyone break camp early in an attempt to avoid having to do so during a potential mid-day storm. We had a mixed bag of fishing success with a few anglers getting multiple fish and a few ‘skunks’ being taken. By the time closing ceremonies arrived, we were fortunate to just finish our activities before the skies broke open and luckily no one got wet.

We had 36 anglers fish the event with 12 fish caught. There was a trend towards the fish that were caught being nice fish and I know of two anglers that caught their personal best (Greg Eichen and Gloria Roberts).

We are now half way to determining our annual event winner and Junior member Charles Neville has jumped out to a big lead with his first place finish at the spring outing and his third place finish at the summer contest. With two events remaining, the award is definitely still up for grabs though.

The door prize and raffle drawings were held during the closing and the winners were as follows: Angelo Maniglia won the 50/50 and donated his winnings to the Minnow Fund. (THANK YOU !) Jeff Clark won the camera sunglasses door prize for the longest distance traveled (3.5 hours). Tim Smith won the Lure Board. Anna Land won the Rod and Reel. The grand prize Sony PS4 was won by Alicia Anderson.

Thank you to everyone that helped make the event successful. Jeff Ferjutz, Rick Simpson, Tim Smith, John Ringenbach, Phil Ringenbach, Jerry Rice, and Alicia Anderson. We also had other trustees that were there, but had to exit early due to other commitments. Jake Lederer, Fred Lederer, Mike Reed, and Chirs Silverthorn. We are truly blessed to have such a great group of trustees. If you are able to help our club as a trustee, we still have several positions available and we would really appreciate any additional assistance that you might be able to offer.

We welcomed our newest OHMC Life Member Jim McConnell to the event and had had several other members that had not previously been to Salt Fork. It was nice to see some new faces and I hope you had an enjoyable time and felt welcomed as part of our group.

Thanks to all that showed up and I look forward to seeing you at the Nite Bite in August with our joint sponsor MI Chapter 19. 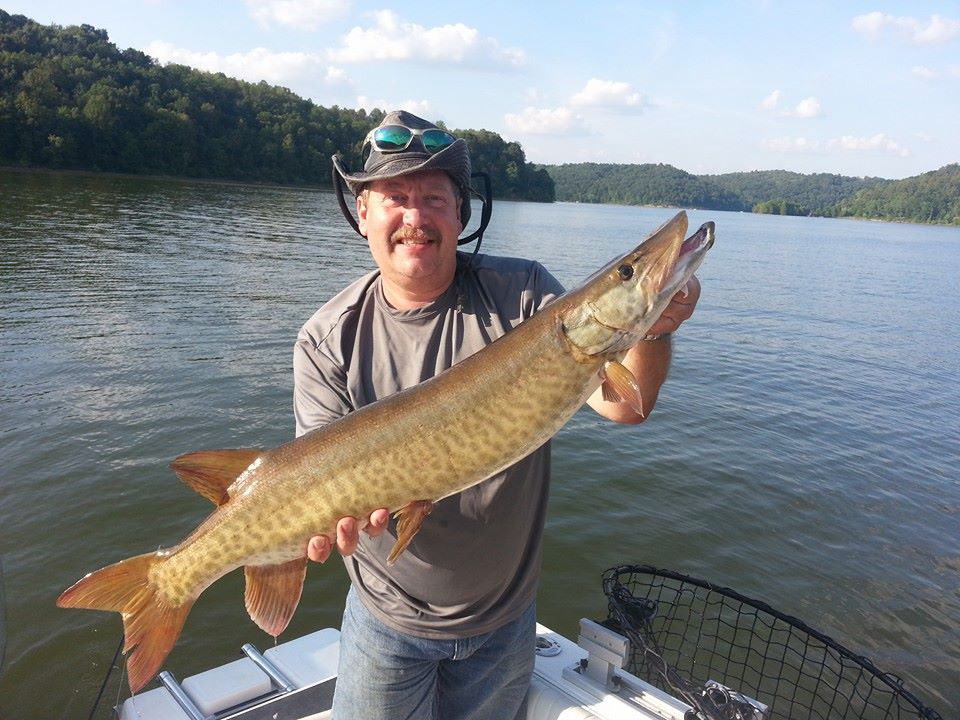 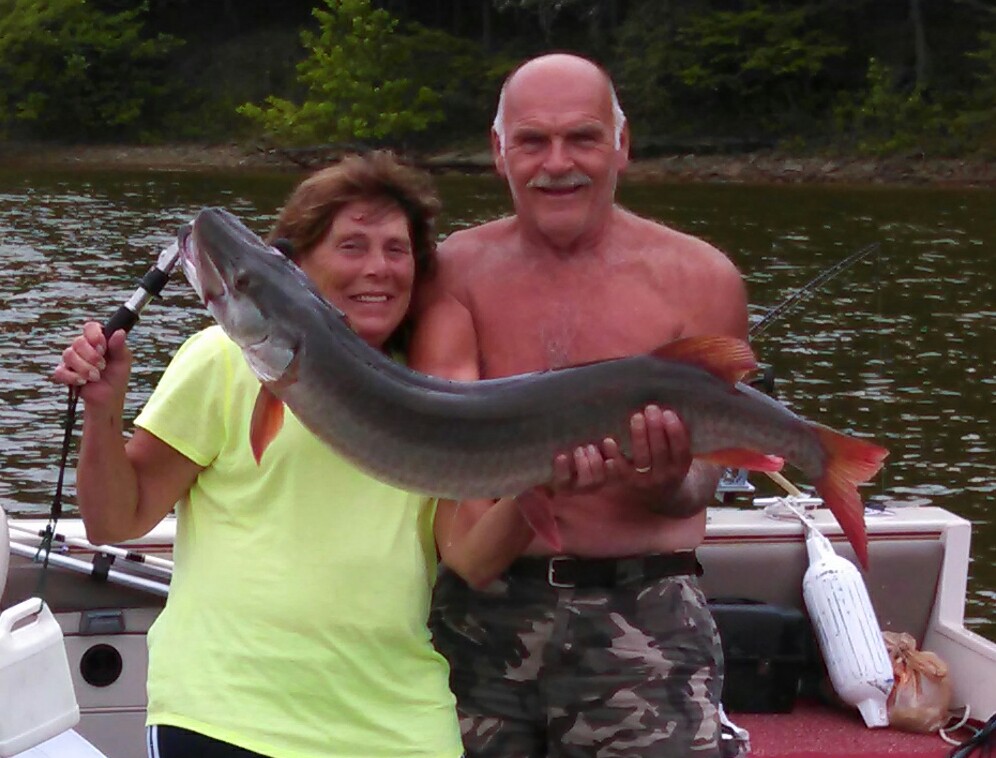 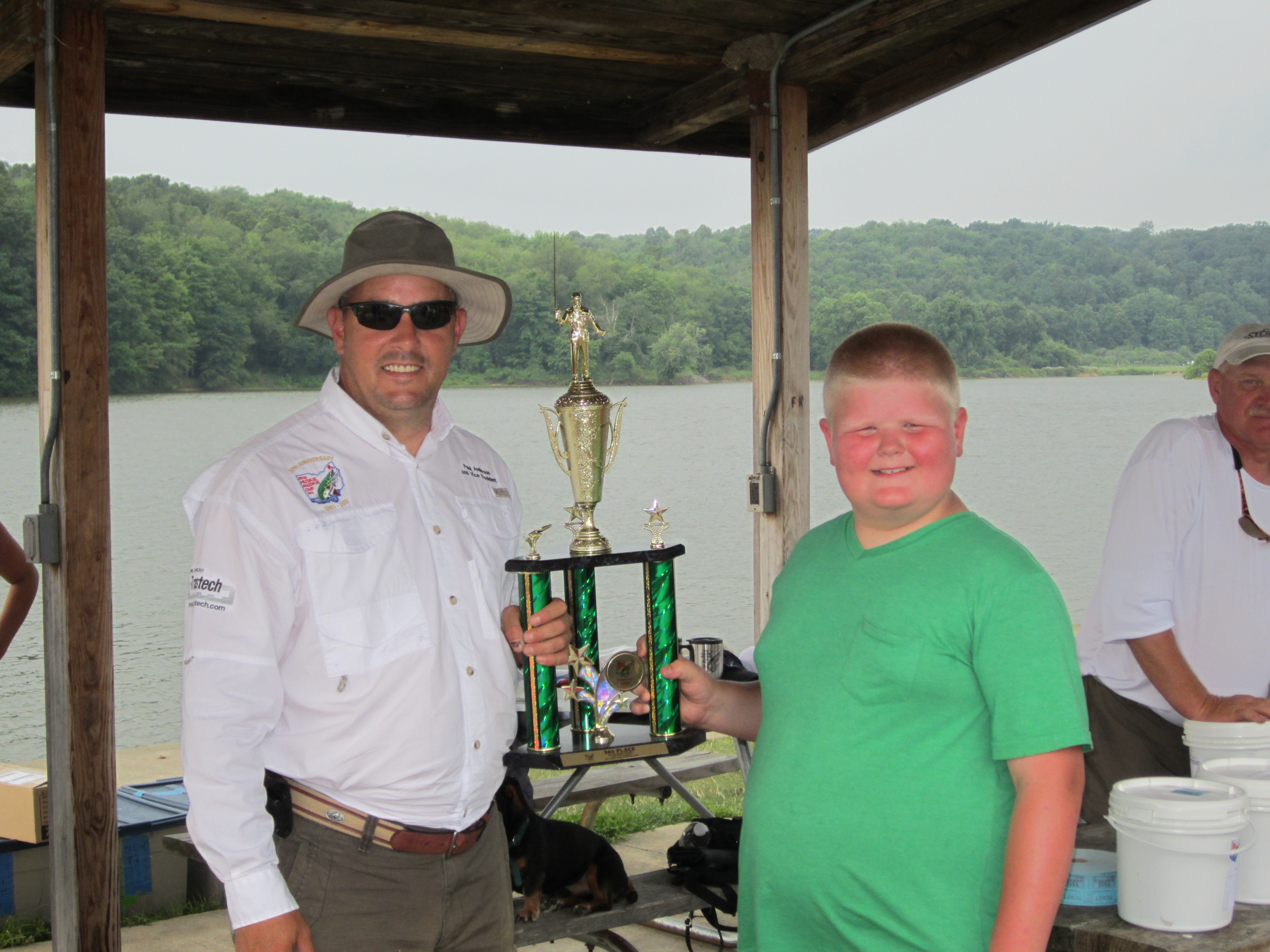 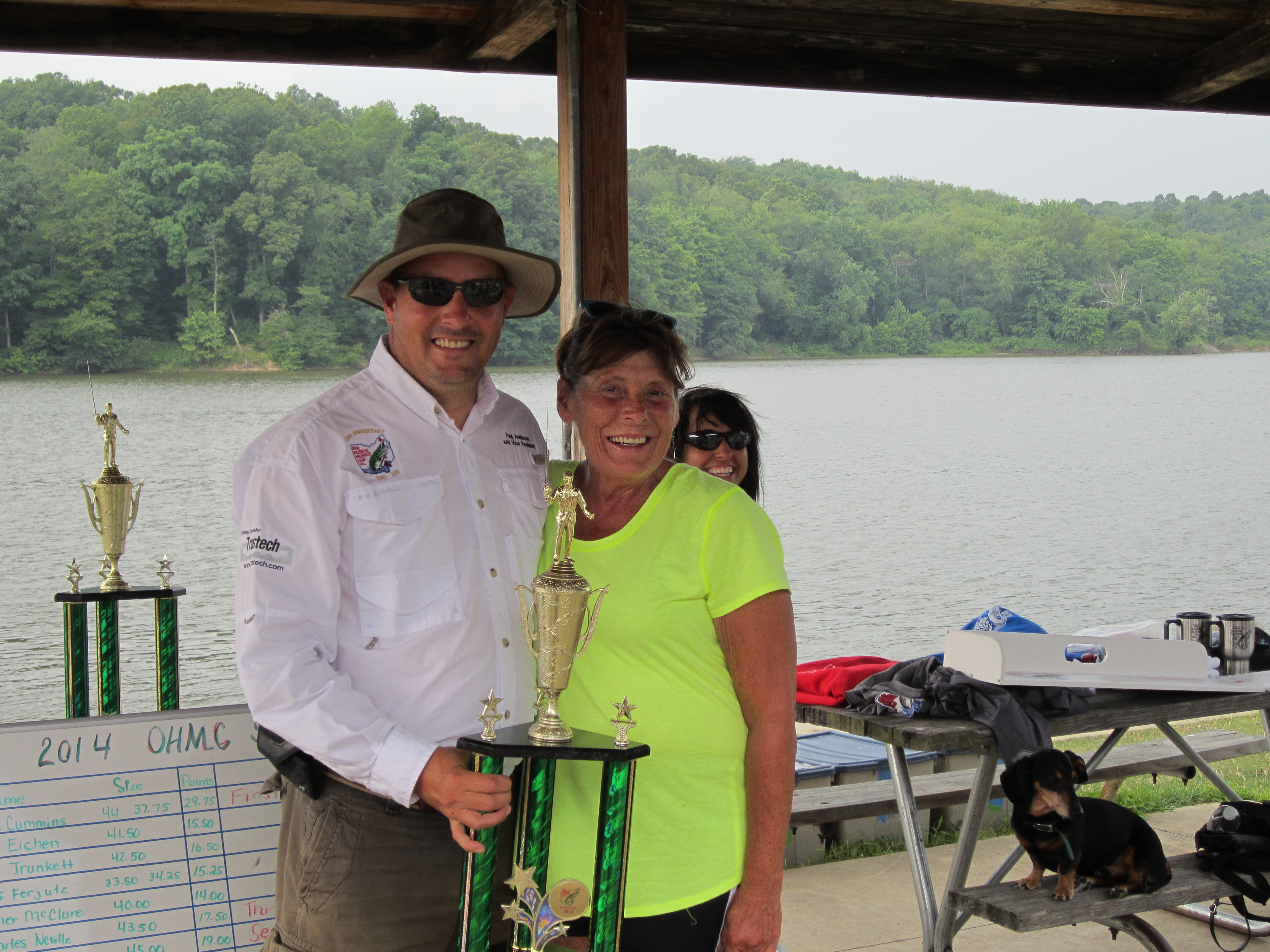